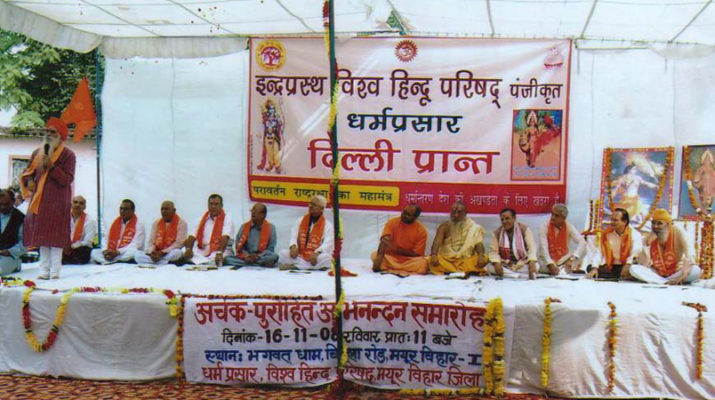 The Committee contacted 11,360 persons, interviewed people from 700 different villages and received 375 written statements and 385 replies from a questionnaire. They visited hospitals, schools, churches, and other institutions in 14 districts. It toured several areas and talked to witnesses who were “mostly prejudiced”. The questionnaire had 99 questions, and was described by the High Court thus:

a long and searching document.. in many places it amounts to an accusation. Some of the questions border on an inquisition, and may well be equated to a “fishing expedition” on the supposition that something discreditable can be discovered.

The Committee recorded that “there was a general complaint from the non-Christian side that the schools and hospitals were being used as means of securing converts.” It said that “Reference was also made to the practice of the Roman Catholic priests or preachers visiting newborn babies to give ashishâ (blessings) in the name of Jesus, taking sides in litigation or domestic quarrels, kidnapping of minor children and abduction of women and recruitment of labour for plantations in Assam or Andaman as a means of propagating the Christian faith among the ignorant and illiterate people.”

The report writes that especially Roman Catholic missions used money-lending as a device for proselytization. They gave loans which were later written off if the debtor became a Christian.

The recommendations of the report

The committee gave the following recommendations: