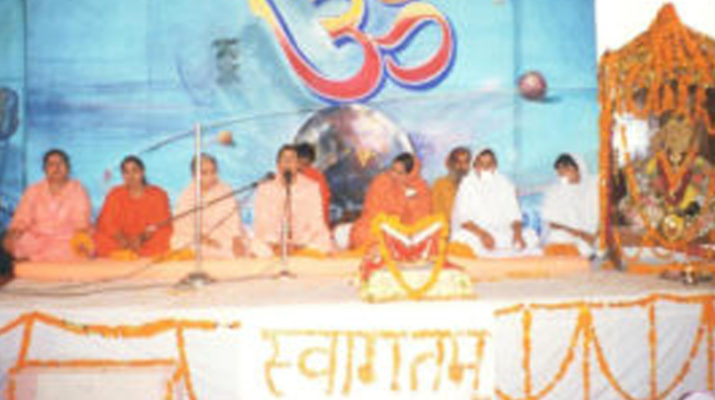 The Bharatiya culture believes that the whole universe is created out of Purush and Prakriti. According to the Sankhya philosophy, Purush is Paramatma (supreme being) and Prakriti is Adya Shakti Nari (Primaeval Power or energy, woman). Ishwar (the controller) is the creator of the universe and Nari in the form of Prakriti is the primary basis of the universe.

Thus the Nari (woman) is considered to be the Purnatva (perfection), the primaeval basis of the creation and the almighty power/energy. ln the course of time, her significance and importance were under-evaluated and she has reduced to merely a house-wife or just a mother.

On attaining freedom, when the educated womenfolk desired liberation from this predicament, she was unfortunately linked with the so-called women’s liberation movement, which has created many fissures in the Bharatiya families. It has made the Bharatiya Nari as a mere the copy-kitten of the third rate western civilisational features.

The social segment, that has kept alive the cultural inheritance alive even to this date is mainly our sisters and mothers only. It is essential to once again kindle the real meaning and import of our eternal Dharma among them.

This capability is there in amplitude among the Sants, especially the Sadhwis to authoritatively convince our sisters-mothers the fallacy of these ideologies and drive home the ancient truths, principles, tenets, maxims etc. devised by our Rishi-Munis of the hoary past. Keeping this in view, a “Sadhwi Shakti Parishad” was formed for creating a sense of social unity, equality, concordance and mutual progress to achieve both the material welfare and spiritual well-being in the social life.

The Sadhwi Parishad has well-defined goals and aims before it and equally well-prescribed plans and programmes to achieve these goals. It has created its own independent identity gained through various activities.