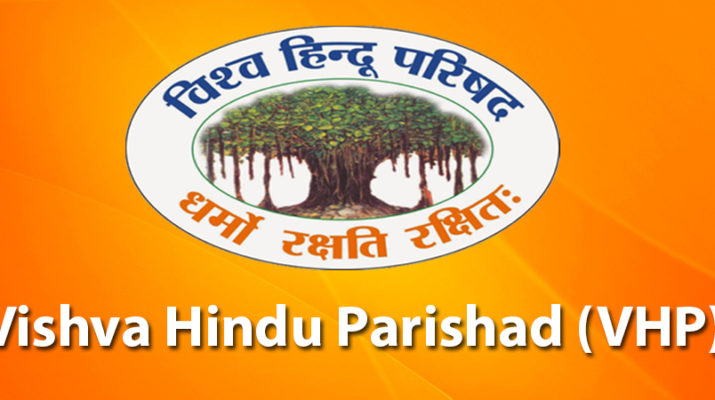 Jihadists & Secularists must stop issuing threats and seditious speeches: Dr. Jain
Governments should take strict action against anti nationals and anti-Hindu activities
New Delhi February 22, 2020: Waris Pathan, the spokesman of hard line Muslim leader Owaisi, while delivering a speech in his presence, openly challenged Hindus that if the 15 crore Muslims of the country take to the streets, it would be enough to bring the 100 crore of the country down on their knees. Such statements and speeches issuing threats to the Hindus have been made at many places where anti CAA demonstrations are being held. Vishva Hindu Parishad (VHP) joint General Secretary, Dr Surendra Jain, while harshly criticising the comments made by Pathan, has also warned that no one should even dare contemplate to think about it.
He said that the silence of the Muslim leaders & other secularists on this statement is even more condemnable. None of the established leaders, including Owaisi, has yet criticised the statement. It is befuddling why the Muslim leadership & other secularists, which does not miss any opportunity to make exaggerated comments even on trifles, has maintained a sphinx-like silence on this issue. It also raises many questions.
These leaders were also silent when there was arson in many places in the wake of anti CAA demonstrations. However, when the Governments of the respective states took legitimate steps to protect national property and secure the lives of citizens, the same leaders made a hue & cry and went out of their way to justify the hate filled violence. In doing this, the pseudo secular community and Muslim leaders have shown their true colours. In the name of anti CAA demonstrations, large scale violence has been perpetrated, vitriolic speeches made, to deflect the attention.
Dr Surendra Jain added that in the garb of opposing CAA, a conspiracy to repeat 1947 is going on. In 1947, the Muslim League was threatening about Direct Action. A large chunk of Muslims were practising it on the streets and the communists supporting them. Today, the entire pseudo secular community is playing the same role as communists had played that time. They are trying to destabilise a popular government by firstly trying to create a riot like situation in the entire country and now carrying out an experiment in Shaheen Bagh to create mayhem. They are spewing hatred by making the Muslims take to the streets.
He also said that the way the jihadists mob repeated slogans of ‘Pakistan Zindabad’ in the rally of Owaisi, it leaves no doubt about their mentality. All these people must remember that today’s India is not the India of 1947. The country today, is, in a position to give a befitting reply to all such anti national challenges. Their politics of hate and animosity will not last long.
VHP appeals to all state and central Governments to take strong action against people raising such seditious slogans and rabble rousing speeches.